Killorglin kicked off there season with 3 points.
Killorglin had a good start with Paul Costello & John Burke and opening  the scoring wwas Captain for the day John Touhy opened the scoring this was followed by 4 goals from Marc Murphy whos finishing was very good with good link up play from all front 3, half time 5-0.

Second half Killorglin made several changes and all subs made an impact, Andrew Owens scored 2 one which was a well taken volley from a tight angle other scorers were Stevie Gannon, Dara Crosby, Tom Garry and a top corner strike from long distance from Dara OConnor.

A good team performance by all with everyone playing half a game.

Killorglin senior team will be looking to make it 4 wins out of 4 Friday night when they travel away to Killarney Celtic B team.

The AGM of Killorglin AFC will take place in the CYMS Killorglin at 8pm on Wednesday 24th June.

We would encourage everyone to attend.

Local boys Dylan O’Neill, Ronan O’Shea and Alex O’Connor had a fantastic week in Limerick at the Kennedy Cup. Kerry beat the Dublin District Schoolboy League (DDSL) 1-0 in yesterday’s final at the University of Limerick.

The first real chance of the game fell to DDSL attacker Callum Thompson, but Kerry goalkeeper Alex O’Connor, who had to stay alert throughout the game, did well to save his shot. Dylan Murphy’s goal just before the break ensured that a new name is on the trophy at the expense of the defending champions. Murphy fired home off the underside of the bar from a Dylan O’Neill corner on the stroke of half-time, moments after James Clarke saw his long-range drive come back off the Kerry bar. Instead of simply holding onto that lead, Kerry pushed forward in the second half in search of a second goal. They were the one’s applying most of the pressure during that period.

The DDSL moved defender Ray O’Sullivan up front in the final five minutes and he managed to get his head to a far-post cross, but O’Connor plucked the ball out of the air. The Kerry defence, which only conceded one goal in the tournament, had heroes in captain David Dineen, Paddy O’Rourke and keeper Alex O’Connor. The cup goes to the Kingdom for the first time ever, and to Munster for the first time since Limerick District won it in 2000.

Kerry Radio update after the final 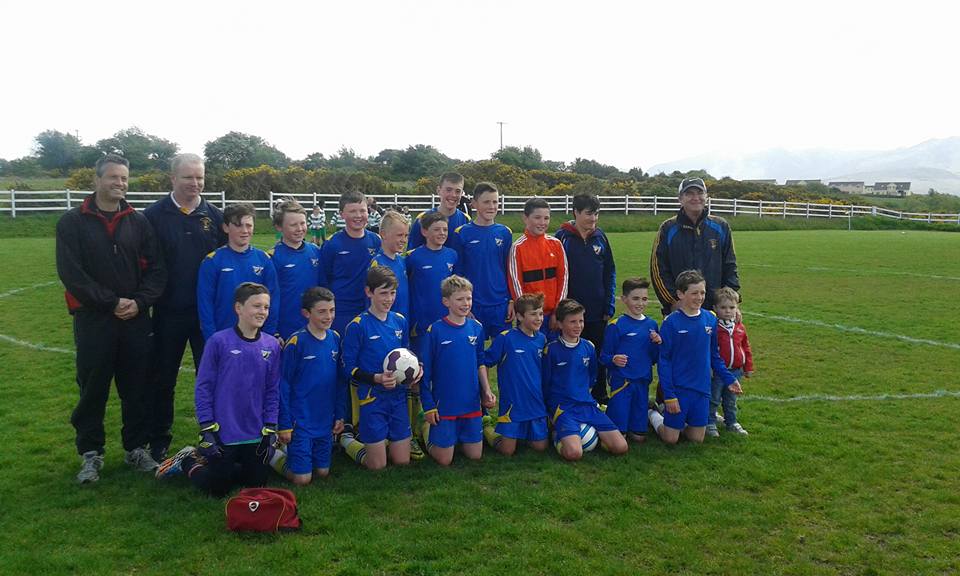 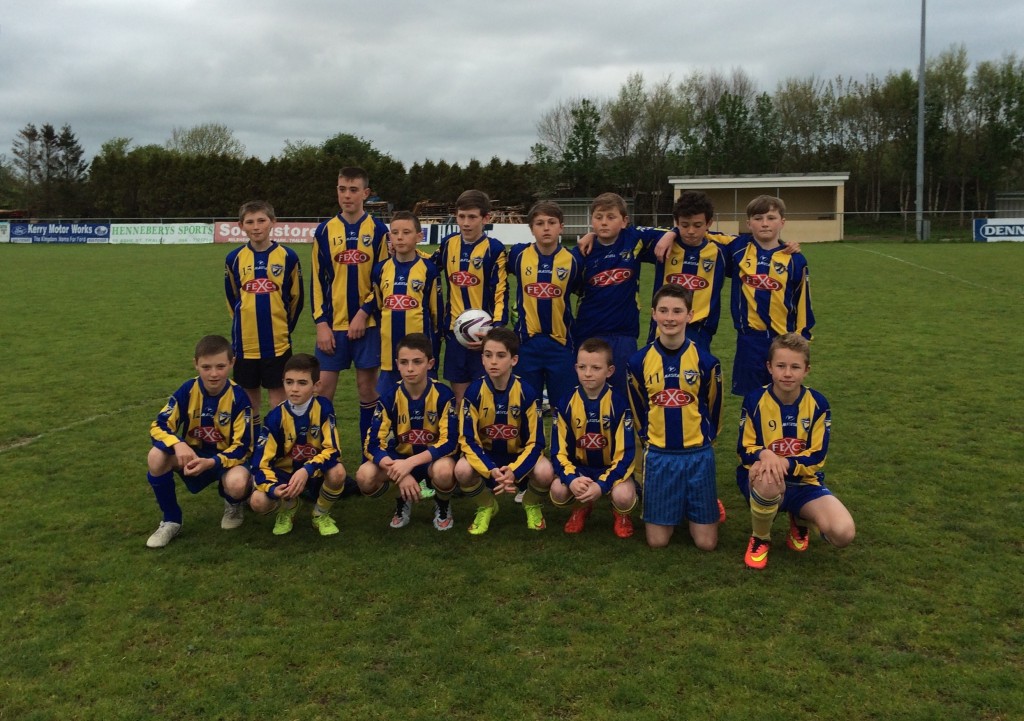