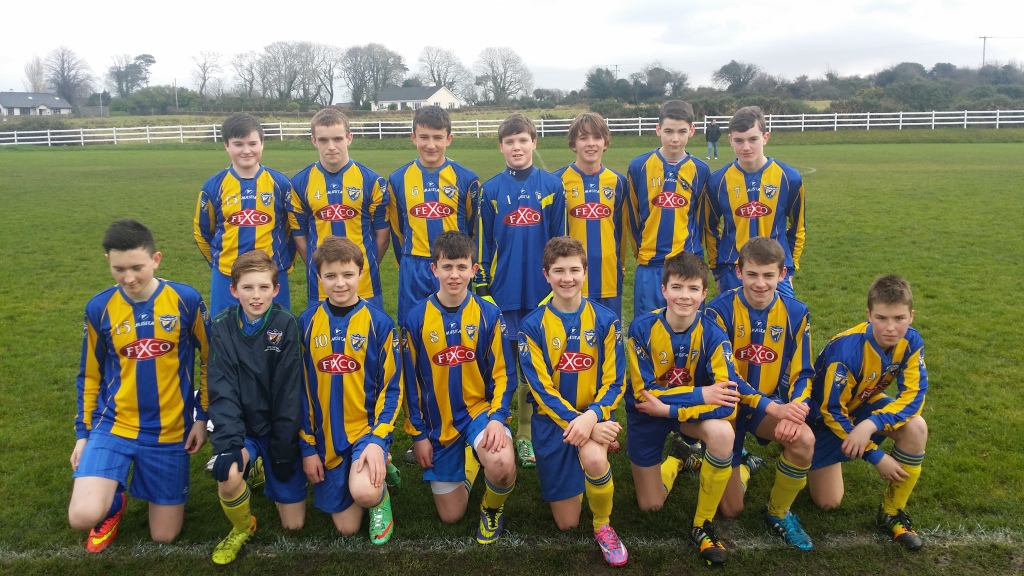 A very competitive match of a high standard with both teams looking to play football from the off.

Killorglin got the break through on 35 minutes when the Firies duo of Shane Burke and Liam Butler combined nicely as Butler rifled a shot from the edge of the box into the corner of the net.

The dagger blow came 20 minutes into the second half when good defensive work from Killorglin led to a swift counter attack and goal scoring supremo Mark O’Connor found the keeper’s near side to double the lead.

Top drawer performances for Killorglin came from, Conor Sugrue at left back who consistently impressed defending and going forward, Gary O’Connor who was a rock at centre back and Cathal Crosby in centre mid who was involved in everything good that the home team did.

This team now have 3 wins out of 4 and will look to keep their good run of form going in a competitive division.